A Gift for You

My life's purpose is to be playfully loving, to enjoy God's blessings, and to give musical joy to myself and others. My mission with positive music is to inspire people to BE love, be present, and achieve their dreams. 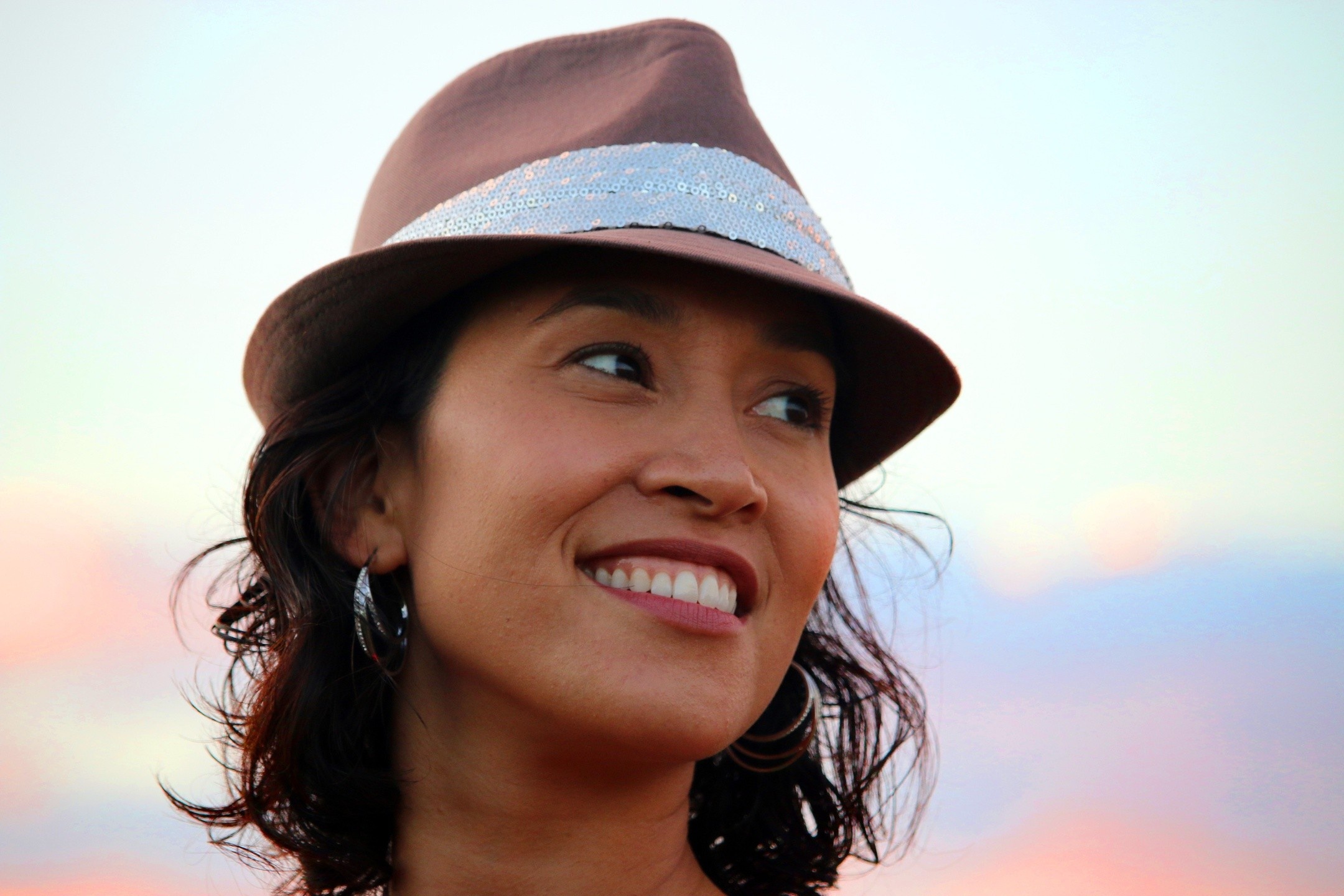 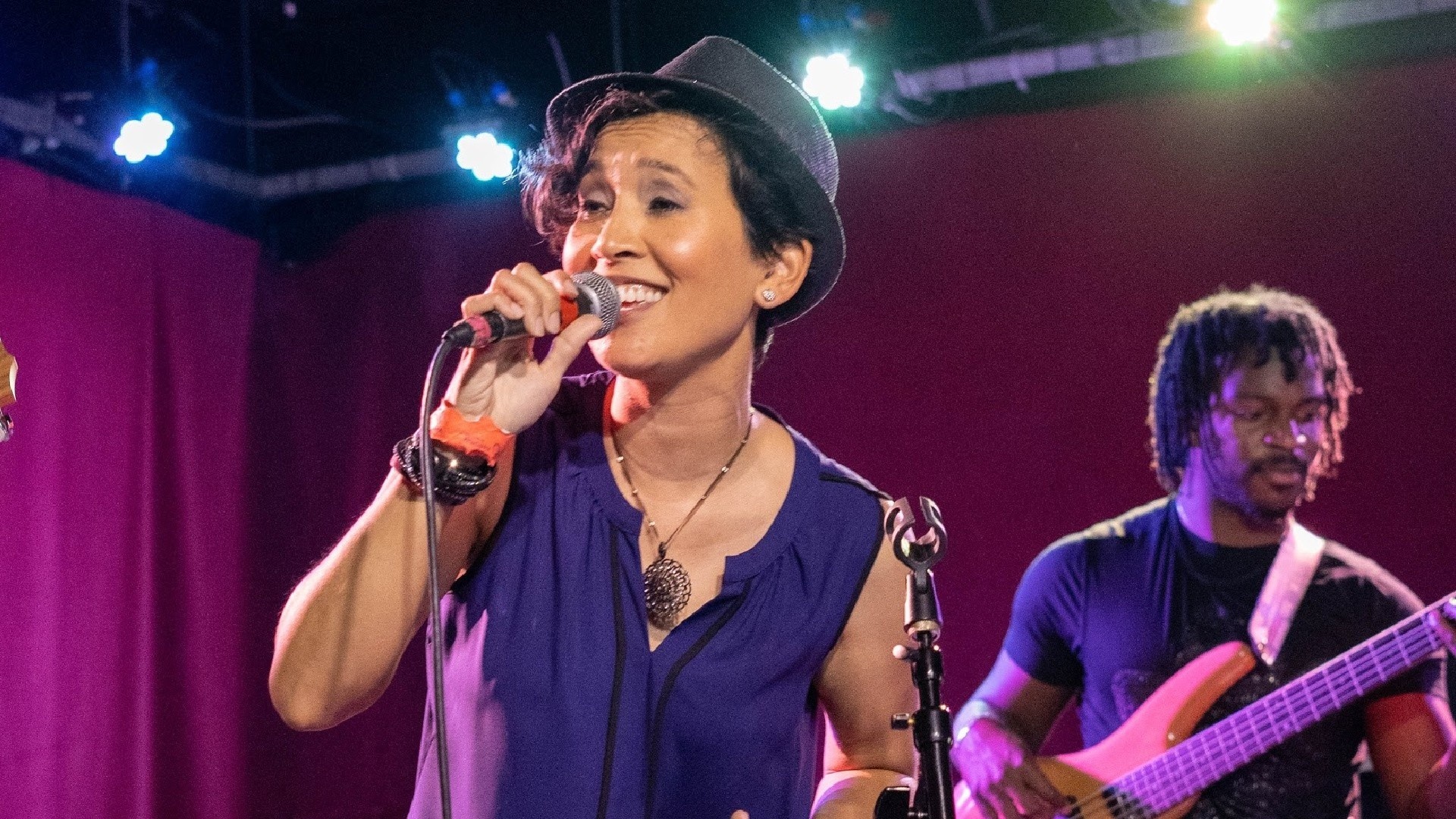 With hints of everything from Norah Jones to Natalie Merchant in her voice, Stephanie Chin warms your soul with her beautiful tone. She’s been dubbed as a soulful songbird and fans refer to her music and spirit as “healing." This singer/songwriter’s mission is to inspire her listeners to be love, be present, and achieve their dreams.

Although music has been her passion since childhood (singing in church and school choirs, taking piano and guitar lessons), Stephanie didn't overcome her fears to start seriously pursuing it until 2013. In 2014, she started vocal training, joined a band, and started singing professionally. One of her YouTube videos caught the attention of NBC’s The Voice and she was invited to an exclusive audition at a recording studio in NYC. Though she didn’t make the show, it was definitely a boost of confidence and validation that she was moving in the right direction. She started her solo career in 2015, released her debut EP, Hold on to Hope, in 2018, and several singles thereafter.

Hold on to Hope embodies her inspiring messages in a mix of pop, rock, and R&B songs. It features catchy tunes co-written with her pal Kristen Blum, her producer Bhauraw Avhad, and a few on her own.

Stephanie’s single Vision of Us is an R&B song released in 2020. With its marriage of sultry vocals and magnetic melody, Vision of Us creates a feel-good vibe about love triumphing any doubt. It marks a bold step in the direction of vulnerability since it’s the first time Stephanie invites her listeners into her personal matters of the heart. Her latest single, Pause, is her first self-produced song. It was released in 2021 and invites listeners to become present and embrace gratitude.

You can experience Stephanie's electrifying spirit at live shows anywhere from Philadelphia, PA to Asbury Park, NJ. You can also catch her livestreams on social media or access private concerts and more in the membership area.

Every bit of your support helps me in my mission to use music to inspire others to be love, be present, and achieve their dreams. Thank you for helping me achieve MY dreams! (You may also Venmo me @Stephanie-Chin-16) 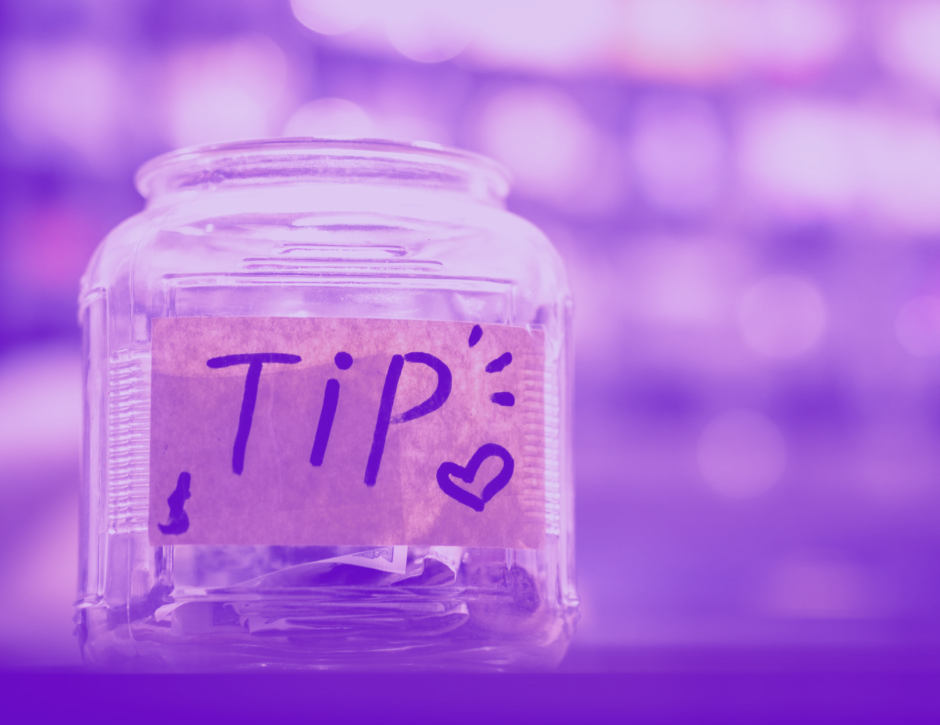 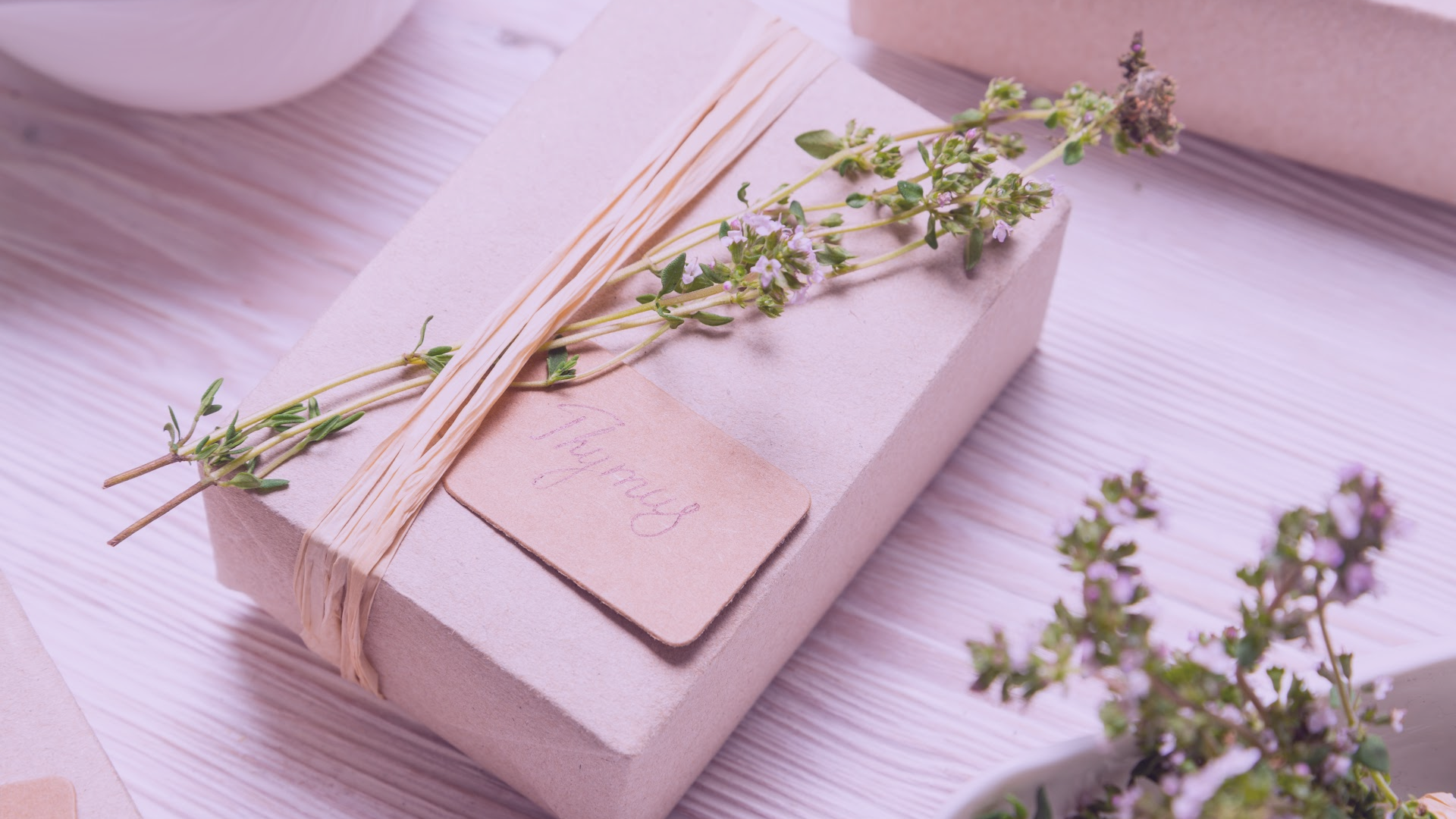 Did You Forget Your Gift?

Real quick, let me know where to send your goodies. There are discounts, exclusive content, and free things to enjoy!

Tell me where to send the updates and goodies!